What Kdramas are you watching right now?

Holiday’s are fastly approving, which means a lot more k-dramas will be coming soon, but whats should is there to watch right now you ask, well we will outline our top pick for October 2019 right here. 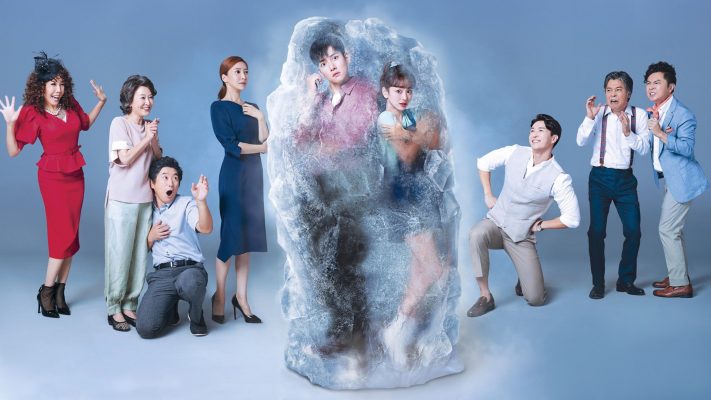 Melting Me Softly is a romantic comedy that is great for all Kpop fans. Without spoiling too much, it revolves around two people who took part in a cryogenic experiment. They were supposed to be frozen for only 24-hours but ended up being frozen for 20years.

If you’re more of an action, thriller, or mystery type of Kpoper, then you probably like Catch the Ghost series. This series just started, so you will have to wait weekly for that cliffhanger relief, but we believe it will be worth it as the series started strong on their first two episodes.